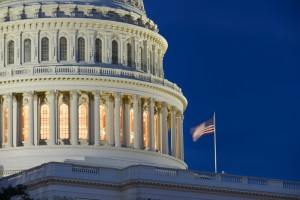 Law360 recently published an interesting article on patent eligibility as it relates to a Senate hearing held in the beginning of June, with widely varying reactions from those on either... More 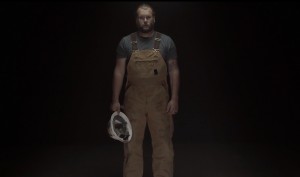 If you live in Texas, chances are you know someone whose work involves some aspect of the oil and gas industry. Oil and gas exploration and processing is a main... More 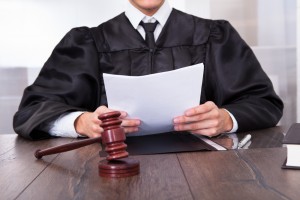 The Honorable Judge Michael Truncale, nominated by President Trump and confirmed by the U.S. Senate, was recently sworn in as a United States District Judge for the Eastern District of... More 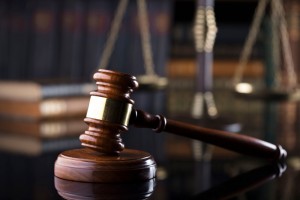 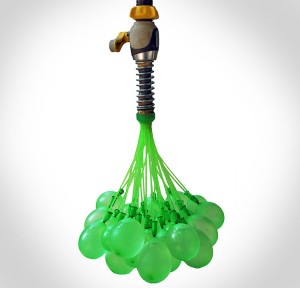 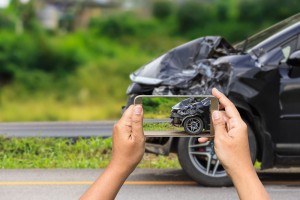 Never drive away from the scene. You could face serious criminal penalties for being a hit-and-run driver if you leave the scene where someone has sustained injuries or was killed.... More

There are a lot of Estate Planning terms that can be confusing to some. We have compiled a glossary of the most questioned terms our clients ask us when we... More 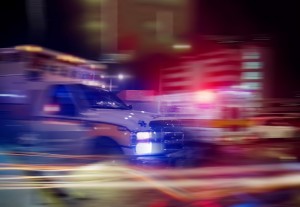 Refusing the Ambulance After a Wreck

The ever rising cost of health care has made many people wary of racking up extensive medical bills. This also applies to ambulance rides to the hospital after a car... More

Reba Dickson joined the Findlay Craft staff in March 2009 and has worked as the firm’s Business Manager for ten years. Reba is extremely hard-working and dedicated, in addition to... More 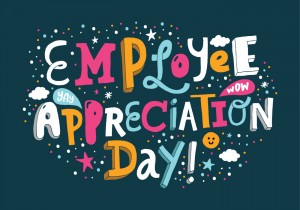 The best way to make your employees go the extra mile is to appreciate them. As we go throughout the busy work week, it is easy to lose sight of... More